Home North America A Day in Washington D.C | On a Budget

A Day in Washington D.C | On a Budget

A day in Washington D.C. is just enough to get a grip of this city’s historical and political background.

Get A Free Guide To Travel More For Less


A city with a decisive role in global affairs, Washington D.C not only determines the fate of the American people but also plays a notable role in the livelihood of many around the world.

As such, the capital of the U.S. is one of the most visited destinations in the world. Tens of millions explore D.C. on an annual basis, a number that is much greater than the total residents within its periphery.

Without a doubt, the city is best explored between a few days. However, for those on a tight schedule, only a day in D.C is truly required to capture its most notable tourist attractions.

A Day in Washington D.C.

What is a trip to D.C. without visiting the White House? Speaking of decision-making power and capabilities, the White House is home to the face of America-at this time, P. Trump.

It’s a good idea to start the day here, as most other sights are lumped together 40 minutes away.

Personally, more fascinating than that of the views of the White House and its scheduled tours is the White House Peace Vigil. Originally started by William Thomas in the 1980s, activists and volunteers maintained a round-the-clock presence at the vigil after his passing so to prevent authorities from taking it down. This site is believed to be one of the longest uninterrupted anti-war demonstrations in U.S. history and also a staple on the route to the Executive Mansion.

There, my friend and I met Philipos Melaku-Bello, an activist who has protested a number of issues for nearly 40 years.

Call for peace, support for the Palestinian people, and anti-nuke posters are hung outside the tent. Every once in a while, locals and tourists would stop by to take pictures or ask questions.

For me, the presence of the vigil is more than the stance in issues it partook, it is also a testament to the notion of democracy that is greatly valued by the American public.

Supreme Court of the United States

SCOTUS is the highest federal court in the U.S. It holds the power of judicial review, which gives the court the capability to void a statute for violating the Constitution or invalidate an executive act if it is deemed unlawful.

READ  5 Free Things to do in Santa Barbara

As such, SCOTUS is one of the three branches that perform the Check and Balance necessary to America’s democracy.

In the past couple of decades, the court has presided over a number of cases, much of which reflected and sometimes determined, the country’s sociopolitical views.

Just two minutes away from the Supreme Court lies the entrance to the Capitol Visitor Center. This massive infrastructure is designed to host 4000+ visitors, with numerous guides leading group tours at any given time.

Tickets to the CVC and its guided tours are free and can be obtained online beforehand.

Unfortunately for me, the Capitol was under construction during my visit. However, the interior designs of this complex are modern and grand.

With a vast number of statues, artifacts, interactive touch-screen displays, and knowledgable guides, the hour-and-half Capitol tour was well worth the participation.

The Library of Congress claims to be the largest library in the world, and it’s not hard to see why.

Just a tunnel away from CVC, this facility holds 16 million books and over 120 million other collections and items. From above, the library has features of a grandiose theatre-tall columns, arched windows, and a rich chestnut tint with complimentary colors as decor.

It’s a space that oozes a sense of sophistication that instantly draws you towards the idea of pursuing academia, or at least, admire those who are in it 🙂

There are several museums between the Capitol and the Washington Monument. These include the Smithsonian National Air and Science Museum, the Hirshhorn Museum and Sculpture Garden, the National Museum of African American History and Culture.

Following the museum, lies the Washington Monument. At a height of 554 feet, this structure is the world’s tallest obelisk. It was built in commemoration of George Washington, the first President of the United States.

Located on the National Mall, the monument is surrounded by American flags and remains one of the most prominent tourist attractions in D.C. The height of this structure means that it can be seen from quite a distance away. So in addition to the large pool of tourists and Google Maps, can act as a guiding light when navigating the area 🙂

It’s a great idea to grab a quick bite here, as dozens of food trucks line the street just opposite the Monument.

A short distance away from the bustling crowds near the Washington Monument is the National World War II Memorial.

The site dedicated to Americans who served during WWII. The significance of the complex is noted with a sense of stillness that encompasses its peripheries.

The design is carefully organized. The engravings on the granite pillars incorporate the timeline of the war from a soldier’s perspective-including scenes of the physical exams in the early stages of enlisting, to scenes of the war, burials, and homecoming.

The sheer magnitude of this space and the history it tells speaks volumes about the long, complex road we, as a society, have trekked.

Built in honor of Lincoln, the 16th U.S. President and a prominent figure in the country’s history, the establishment is located on the Western end of the National Mall.

After ascending a couple of dozens of steps, Lincoln’s statue sits peacefully within the walls of this facility.

The day ends here, where the beaming sunset reflects the Washington Monument across the field.

Without a doubt, Washington D.C. is a must visit when exploring the United States. The city holds such a colorful history and continues to play a significant role in current world affairs.

Although a day in the city may be a tiresome stretch, it is definitely achievable with the right itinerary.

Need some Travel Inspiration? If not, what are you waiting for?

5 Things You Must Do in Morocco

All the Paris Travel Tips and Hacks You Need in 2019

5 Free Things to do in Santa Barbara

20 Budget Travel Hacks For Your Next Trip 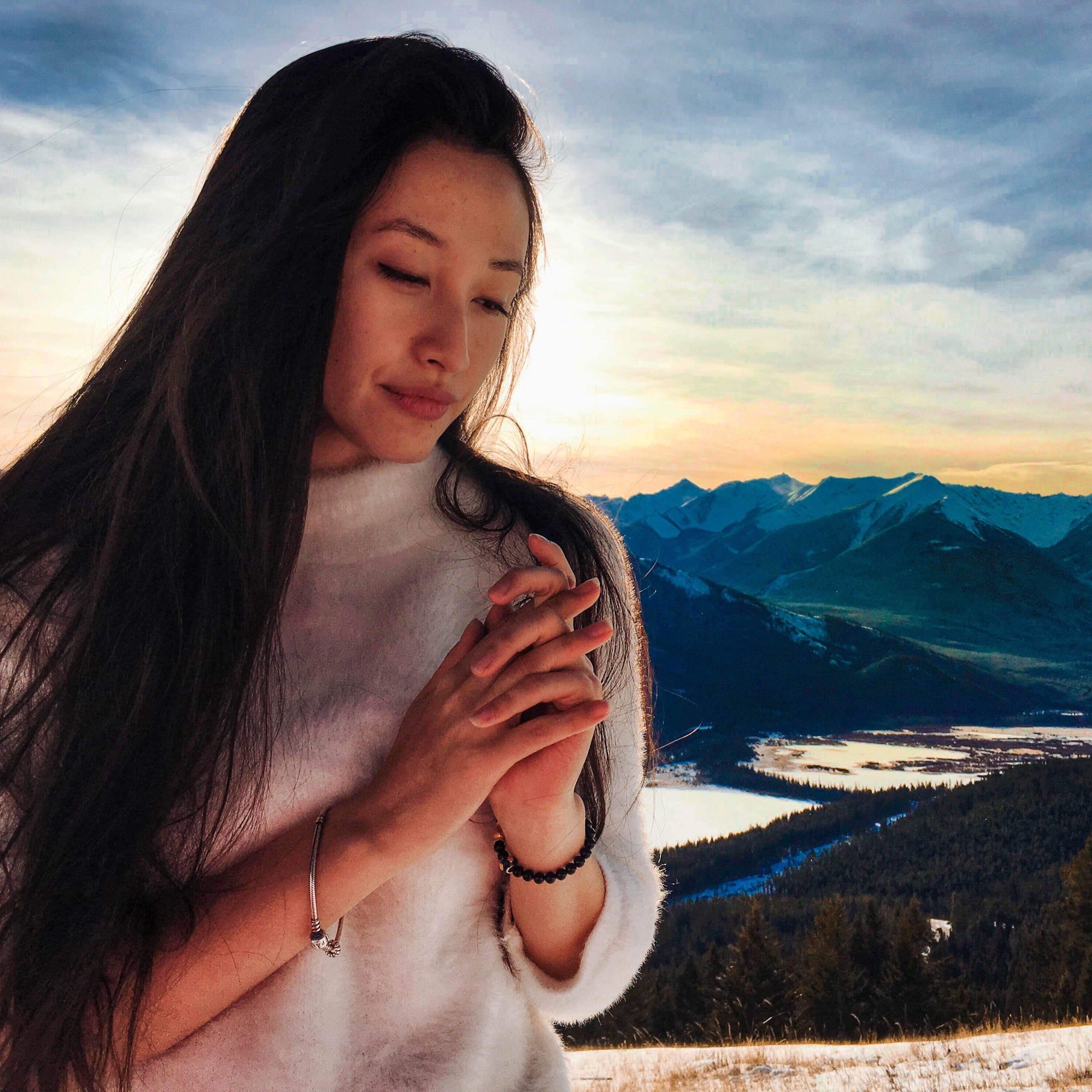